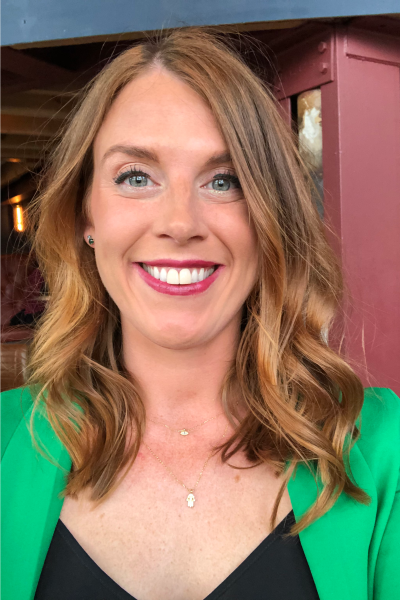 Shake It Up: A YDance presentation on the impact of interdisciplinary dance in schools through a large scale four-year dance initiative

Linzi McLagan, Head of Education at YDance and project manager of ‘Shake It Up’ in Scotland will present and demonstrate the positive impact of learning and breaking down barriers through dance in schools. In some areas of Scotland children experience extreme poverty. By age 5, the attainment gap between children from low-income and high-income households is 10 – 13 months, and lower attainment in literacy and numeracy is linked to deprivation throughout primary school.‘Shake It Up’ is an educational dance initiative to support the national goal of improving attainment. This large scale four-year education programme has a specific focus on dance as a tool to promote interdisciplinary learning. Throughout this discussion Linzi McLagan will detail how the research attached aims to capture the impact that dance may have on attainment as a cross-curricular tool. This pre conference presentation and lunch hour discussion will address how artists can help teachers find new ways of delivering artforms within a school curriculum to allow children to experience a diverse and enriching curriculum which meets a range of needs. Often teachers' perception and value of an artform together with their level of experience dictates the opportunities that children are exposed to within the curriculum. In Scotland, dance is valued less than other artforms, therefore, dance does not have the infrastructure, capacity or resources that other arts educational subjects do. The barriers to children’s involvement in dance arise in large part from teachers’ view of the artform, which feeds into the ecology and ethos of the schools and as a result narrows the curriculum. Ydance share their learning in terms of how they approach this on a national scale and in a targeted way. 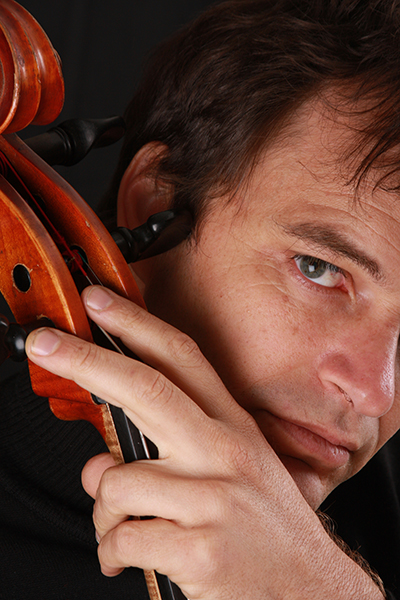 Conversation on transversalities in the Arts

Francois le Roux, one of South Africa's foremost cello and piano improvisers, has for the past two decades traversed the globe with performances, workshops and collaborations. In this video presentation, he will aim to show by samples from his live engagements, how spontaneous expression that is shared, can be interpreted as a transversality in the arts. It will also be shown to carry an important bearing on the following: the empathy required in developing leaderships skills; the creativity that is needed to succeed as an entrepreneur in the arts; the establishment of the human connection as a basis for community building; and finally the strengthening of a natural way of being, a strengthening we need in order to reconnect ourselves with a beleaguered natural environment.

On a bed of voice - cello and violin interweave serenely on a sustained choir voices fifth (duo-improvisation by HA!Man and Rayelle Goodman, Cape Town, Aug 2019) 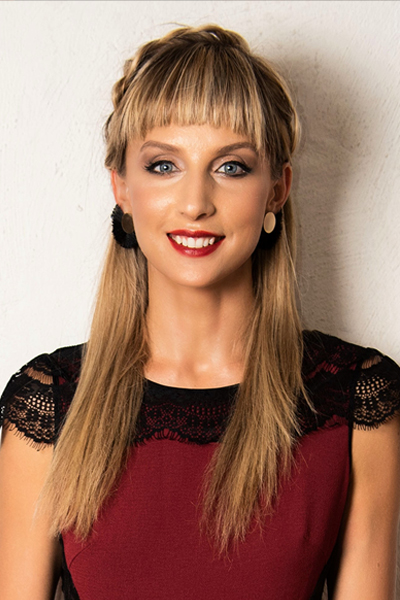 Notes on the value of a collaborative project with student

Executing an extra-curricular collaborative project with students might seem like a daunting venture to many lecturers... how do you, or your students, find the time or energy to do anything "extra"? And how, from a practical point of view, would this be possible? In this open discussion, independent French lecturer Willemien/Philomène Rust talks about the value of the creative collaborative project. While lecturing French at the University of Pretoria (2011-2016) Willemien composed and released 3 songs in collaboration with her students as well as an animation film that was released as part of an international Francophonie project. As from 2017 she has been invited to language institutes where French is taught, locally and abroad, to collaborate with the learners in their different learning environments.

In this discussion, Willemien talks about the joys and challenges of her own collaborative ventures, focusing on lived experience and student feedback. She also gives concrete examples and ideas on how to launch an extra-curricular project whether it be composing a song, writing a play or making an artwork TOGETHER. Over the years, Willemien has come to learn that creative collaboration amongst lecturers and students increases motivation levels of students to study French. This practice also encourages sustainable, interdisciplinary connections and output between faculties and people from different cultural and linguistic backgrounds.

Learning French is like learning to love someone. Promotional video for teaching French as a foreign language, realised by Philomène/Willemien Rust and her second year students at the University of Pretoria, South Africa. 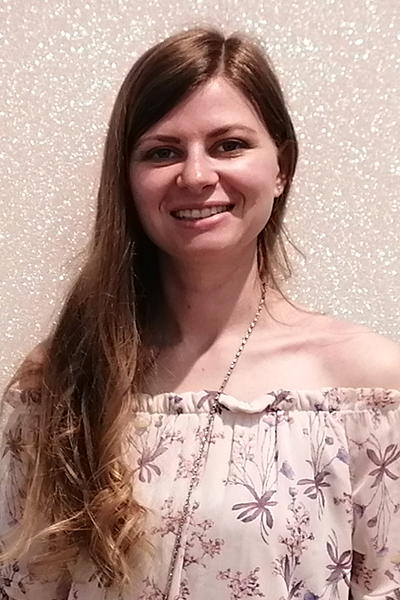 Fernandez (1994) describes indigenous knowledge as unique knowledge confined to a particular society or culture that is generated over time by communities in an effort to cope with their own socio-economical and agro-ecological environments. The transfer of this indigenous knowledge is essential in maintaining a culture’s heritage. In many cases, prominent individuals, such as artists take it upon themselves to work back knowledge they have gained, into the community. Lesego Moncho and Coral Fourie are artists who have used their skills to create art containing the themes of heritage preservation, indigenous knowledge, and environmental awareness. Fourie uses the symbols of the Bushmen rock art while Moncho develops entirely new symbols representing his culture. In turn, they fulfill the role of becoming indigenous legacies where they use their art to educate the younger generations on the traditions and heritage of these cultures.

The aim of this project is to gather a group of students from the North-West University and briefly explain the definition and importance of indigenous knowledge, which essentially is an umbrella term for heritage preservation and environmental awareness. I showed videos wherein the artists were asked the same set of questions, pertaining to the themes in their artworks, where after I moderated a discussion with the students. The students were asked to develop a symbol reflective of themselves as the session concluded. In a reflection of this session, a few of the students admitted that they do not know enough about their own heritage and were eager to gain more knowledge. 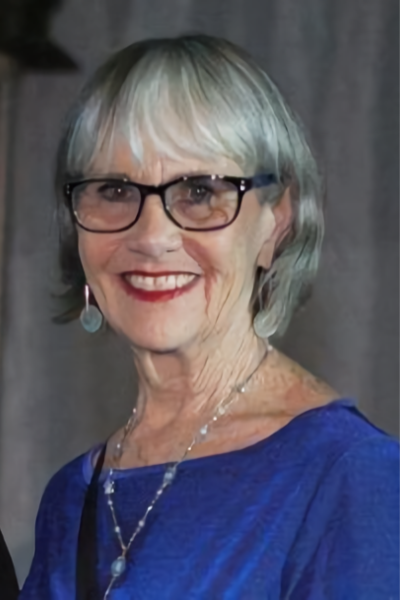 The importance of art, cultural heritage and indigenous knowledge with a focus on new curatorial approaches

The presentation discusses the value of a society’s art and culture as an expression of its identity as a community and how its rituals, art and artifacts embody its history, memory, traditions and values in a tangible form. A society’s cultural heritage provides future generations with an identity, a connection to their background as well as valuable insights into the past. The presentation points to the unique art of the San – which has become a global cultural heritage and how artists such as Baines, Bhengu, Pemba left us a legacy, while contemporary South Africans such as Esther Mhalangu is ensuring that Ndebele culture survives for future generations. Curating in a multi-cultural globalized world requires museums and curators to change their approach, re-contextualize displays and present more culturally informed exhibitions. Using new technologies such as VR, they can offer visitors an interactive, immersive experience. The presentation discusses threats to cultural heritage while highlighting an innovative corporate initiative applying a commercially sustainable approach to preserving cultural places, age-old customs and crafts for the future. 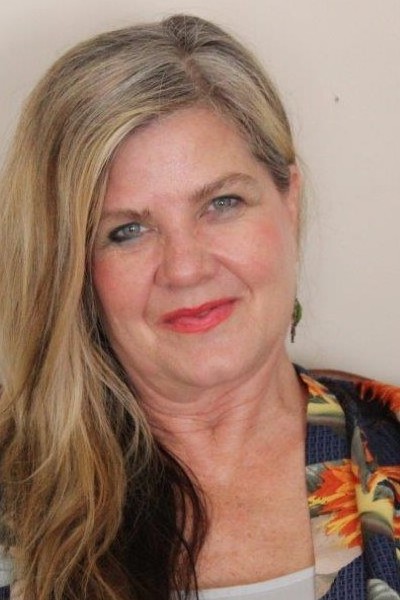 In Art Education, South Africa, I have a few concerns, such as art education’s lack of status in schools, the undervalued capacity of art as a medium for expression and meaningful communication and, teaching art in isolation removed from the social realities of learners. I therefore, developed through action research and socially engaged practices a PART model which firstly established the identities and roles of the art teacher and then through a cyclic process of relationship-building, vision and skills development, guided students to become more participatory and socially engaged art teachers. Following a critical, action research approach students developed their own PART model to frame their professional identities and leadership qualities. Part (iii) focuses on the students and the community voices they recruited through art activities during lockdown. They made many critical adaptions during COVID-19. The findings indicate they took leadership by organising their own socially engaged art projects, they utilised art as a way to evoke the creative potential in others and they established sustainable projects with various communities. Evidence, in the form of digital posters of 4 th and 5 th year art education students, are curated for a virtual gallery by one of the students. It reiterated the Japanese saying, Wabi Sabi: in the imperfections lie perfection”. Becoming a participatory artist, researcher and teacher (PART) is significant as it instils leadership to impact professional environments for a sustainable future.