Look and Listen - People of the Stars

Graeme Addison - People of the Stars

Who would have thought that an asteroid would shape the modern history of South Africa? The Vredefort Dome lies at the heart of the country, marking the centre of the world's oldest and largest meteorite impact crater. It is a Unesco World Heritage Site, declared only in 2005 after geologists agreed that a huge asteroid had gouged a crater in the Earth here two billion years ago. Graeme Addison, a science writer and Professor of Communication, argues in this video that the asteroid impact "broke" the land. It is a metaphor for the broken state of South African society today. The asteroid overturned the gold bearing strata of the Witwatersrand Supergroup, leading to the discovery of gold in 1886. This was both a blessing and a curse: it created great wealth but reinforced racial divisions between white and black mineworkers. Today, wide inequalities remain despite the promise of democracy in 1994. Graeme calls 1994 an "unconformity" that disrupted apartheid, just as the asteroid smashed the landscape so long ago. But the country needs an economic and environmental "remake" to heal itself. 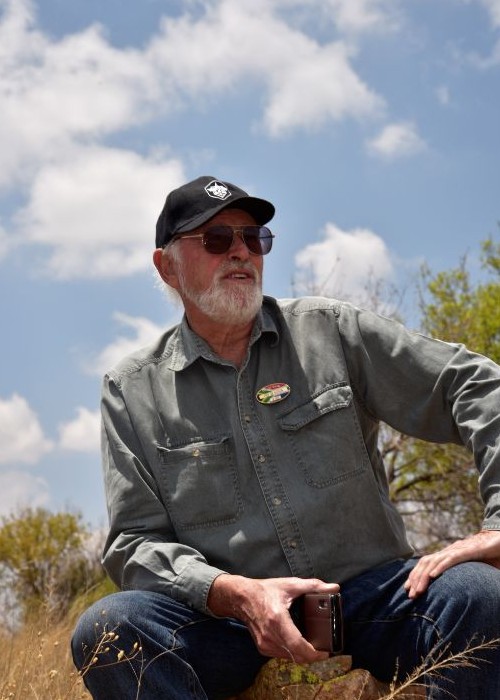